abandono a persona 78 a

please direct me I am 78 y old now., started a relationship with a Franco / Canadian man in 1993 , Several years later , he sponsored me to become a resident of Canada , thus economically dependent on him. 2001 21 Jan we got married while in Mexico and after some time I became citizen of Canada In 2005 , while I was in Mexico for several months , he installed his mistress in our home , with the complicity of neighbors and his friends . When I discovered it , while still in Mexico, she left our home and he joined me in MEX, but they continued the exchange between them . I felt like suicide...but i just couldn't throw away 15 years of investment , IT wans't easy but we continued Since the beginning of July 2019 he left for France for ONLY two weeks to assist his aging father , while he recovered from an eye operation, His father felled and died at end August , He refused that I accompanied him during the duel alleging he would like to pass through the pain alone, but later I found out several of his friends joined the funeral and there was a big gathering. Mean time behind my back he sent a message to our neighbor friend telling her to not insist that I accompanied him during the duel , He inherited a big sum of money and stayed in France, I have never seen him again. But lately I discovered he is living with his mistress who has been his acquaintance for several years now and assisted the funeral with the family and friends complicity I have no income since most of my affairs in Mexico suffered when I emigrate to Canada , some irremediably lost. My husband touches his Canadian pension + an amount designated to my support which I have never seen Whatever he produced in the past goes to maintenance of his properties ( we are married separated regimen) . also goes to his investments in the bourse , and to his REER , so basically I get just house support , nothing is given to me as allowance, Is there a Montreal gov office I can contact ??? Rachel

Greetings.! I can recommend that you go to the consulate closest to your locality so that you can make valid your rights as a wife; From what I could read, you are a legal resident of Canada, and you have not renounced your Mexican citizenship. I remain at your service.! 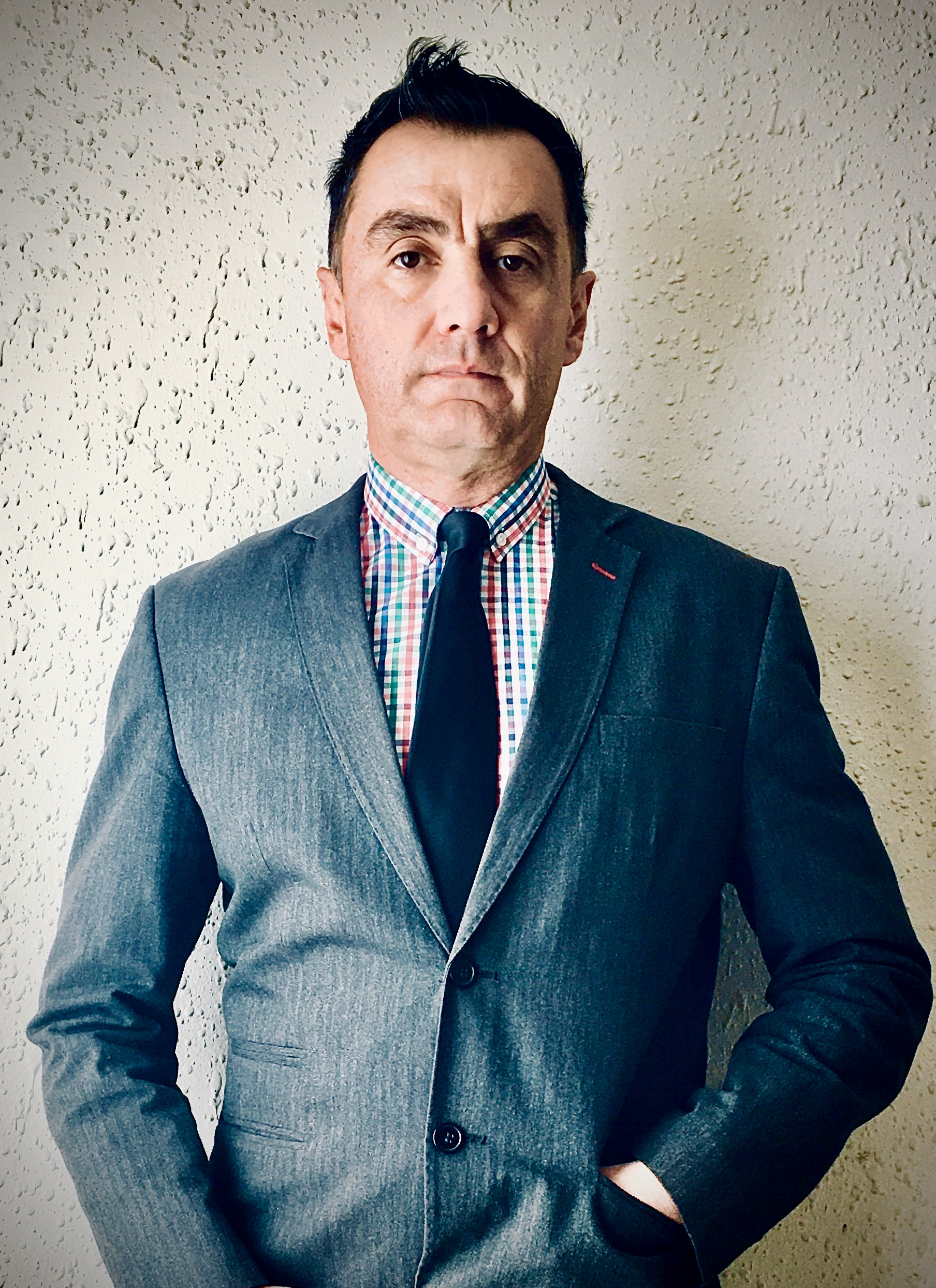 Good afternoon Raquel, In order to provide you proper legal assistance, we need to gather all relevant facts that might help us to understand your case. Should you agree with the above, please contact me to the following email address and we will assist you accordingly: carlos@salgadochapa.com PS: Could you provide us any contact number to give you a call? We look forward to receiving your comments. Best Regards, 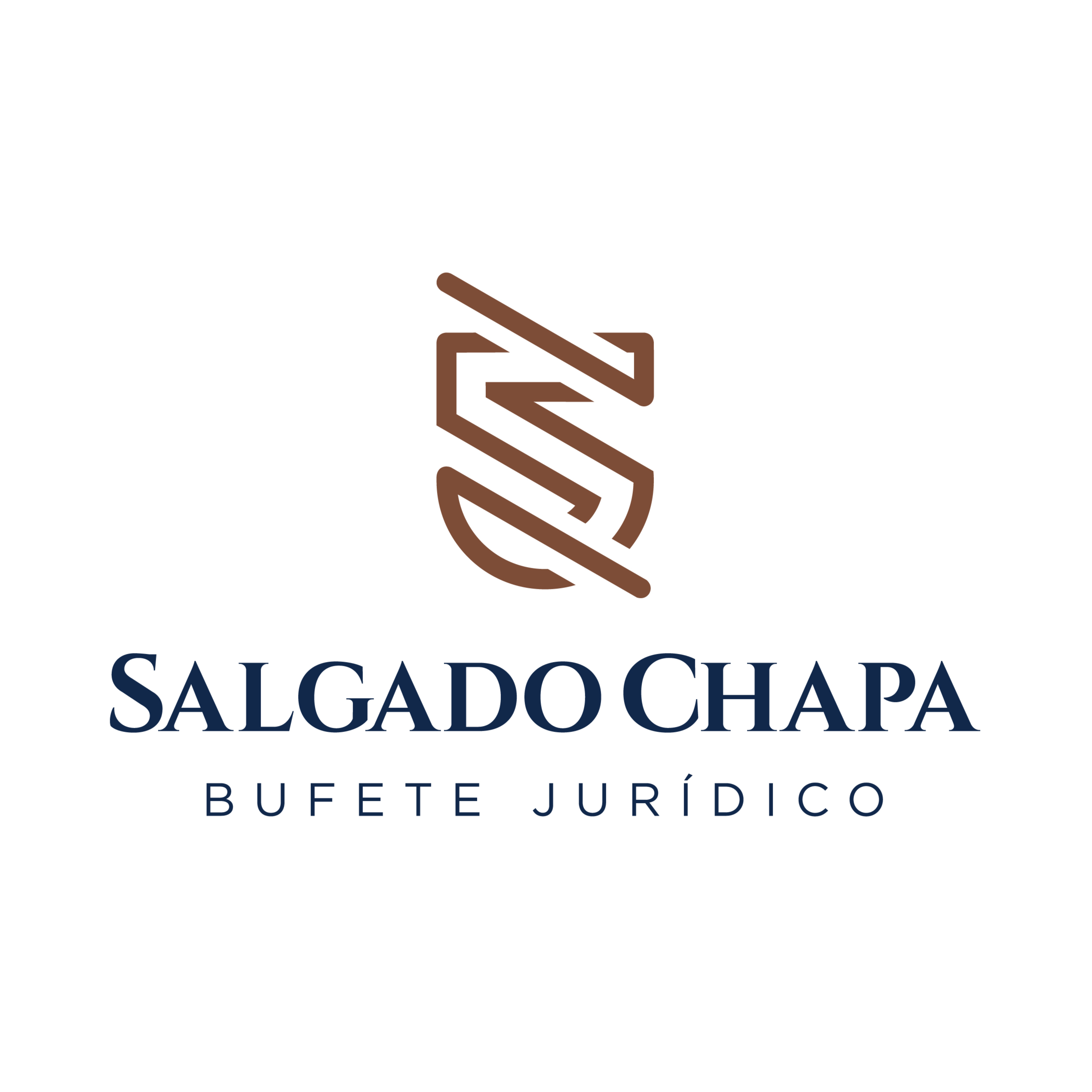